After a few months of ownership, I soon decided that I had my fun with the S13 and was ready to move on. As it would turn out, the car was merely an itch that I needed scratching. I have been around the 240sx scene, both directly and vicariously, for nearly a decade now. It was almost like a teenage rite of passage to get myself into one of these cars at some point – and I did it.

But at the end of the day, it just wasn’t a car worth holding on to and I didn’t have any motivation to invest further work into it, past what I already did. I have a stockpile of parts that never made it onto the car. My original argument and reasoning behind the purchase was to be frugal and save money. Sure, it was a relatively cheap car… but the dividends obtained from its low cost of entrance only pays out when a.) you don’t mod the car and b.) you intend on keeping the car long term. My folly was that I broke both of those rules. When the logic supporting my justification of driving around a 26 year old Nissan collapsed, a new course of thought needed to take its place.

The S13 was also symbolic of the last bastion of my youth. I grasp dearly to the ideology of staying young and choosing to daily drive this car was a final act of rebellion against an unwavering and unconditional foe – time. You can only try for so long before it starts to become artificial and forced. So yes, I have accepted the fact that it is now time to move on and embrace the more mature choices of an adult.

Don’t get me wrong, the S13 was a fun experience and I got to clutch kick it hundreds of times, especially during all of the rainy days we had this Winter. The ambition was to attend drift events with it and enhance my overall driving skill by becoming familiar with oversteer situations, but let’s be honest, that was never going to happen. Events are too far in between and too far away for my convenience. Unfortunately, I have to prioritize other needs in my life and don’t have the luxury to sacrifice a whole day to swing my car around in a parking lot. I also can’t risk drifting around on the street all of the time because, well, I’m not 18 anymore. I will simply have to add to my drifting experience by more organic and supplemental ways. Amazingly enough, I did seriously daily drive the S13 over these past months. Since I bought the car back in August, I raked up around 6,500 miles. That’s more than double what I have put on the RX-7 in the nearly 5 years of its ownership. The S13 stayed reliable and was trouble free the entire time, which was impressive. I won’t lie, driving a smelly, loud, lowered car with stiff coilovers and a bucket seat every day was getting tiring because the reward of enduring the harshness wasn’t really that high. It took a couple months to sell the car. 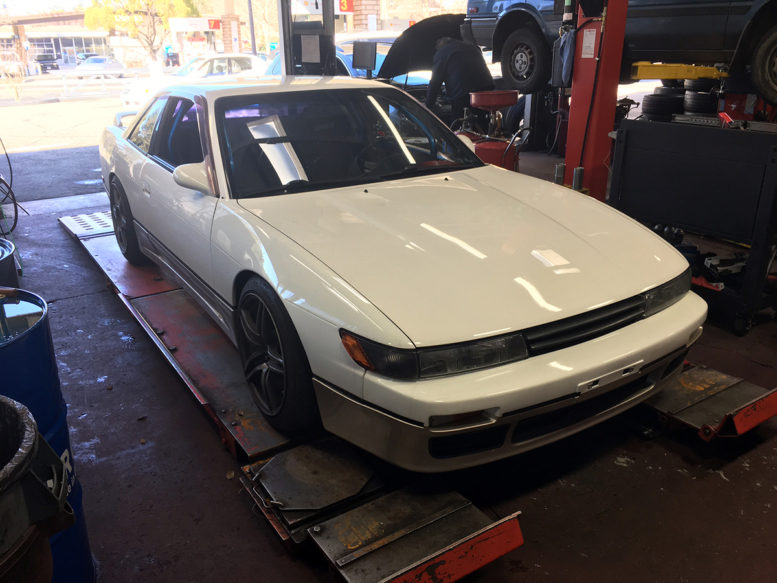 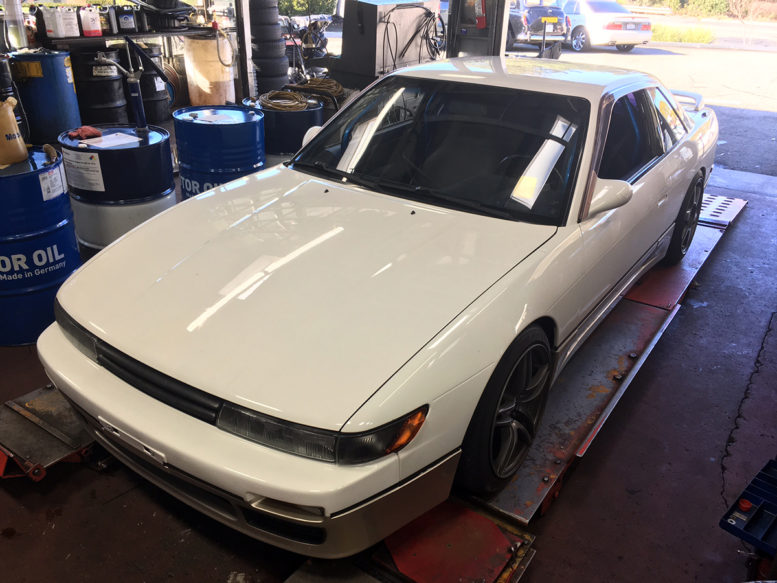 Although the effort of climbing into the tight squeeze of the Bride Zeta II was tiresome, I do miss this seat. I imported it from Japan and tricked it out with all of the add-ons… seat back cover, headrest pad, and side bolster protectors. 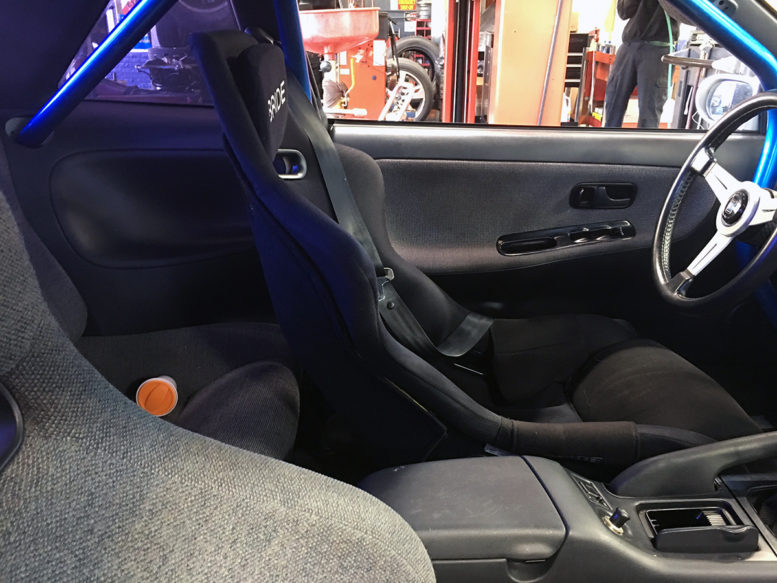 I have owned an overabundance of cars that would categorized as old and junk by the average, non car enthusiast. From a myriad of Miatas to a ’91 Previa van with a 5-speed manual to a $700 Saab 900. I need to put those days behind me. I too agree that I do not have the time for an “old” car that needs maintaining and modifications to be acceptably “nice”. There is only enough time to focus on the best or what I really want. In the meantime, I have an RX-7 that needs finishing.