Now to get all caught up and to have a snapshot of the car in its current state. I wanted to have the S13 ready to go and buttoned up in 1 month. Although there are still plenty of things to do and the project timeline went a couple weeks over, good and rapid progress was made. I have been daily driving the car for the past few weeks, so that is a success in its own right.

With the recent work in the front fenders to tuck up the wiring harnesses, the connectors for the corner lights could no longer reach. All slack had to be removed in order to keep the harnesses above the lip in the inner fenders.

The remedy, extend the connectors’ wires. 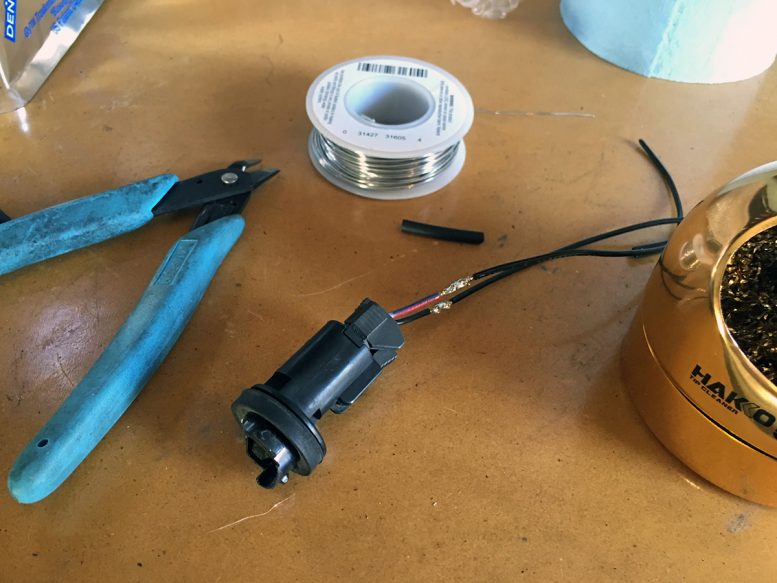 While I had all of my wiring tools and supplies out, I moved to the trunk area to fix the rear speakers. Over time, I noticed a crackling coming from the driver side rear speaker. It seemed like it worsened when going over rough roads or turning, but I couldn’t quite pinpoint it… that is, until I popped the trunk and had a look at its wiring. Then it became obvious. 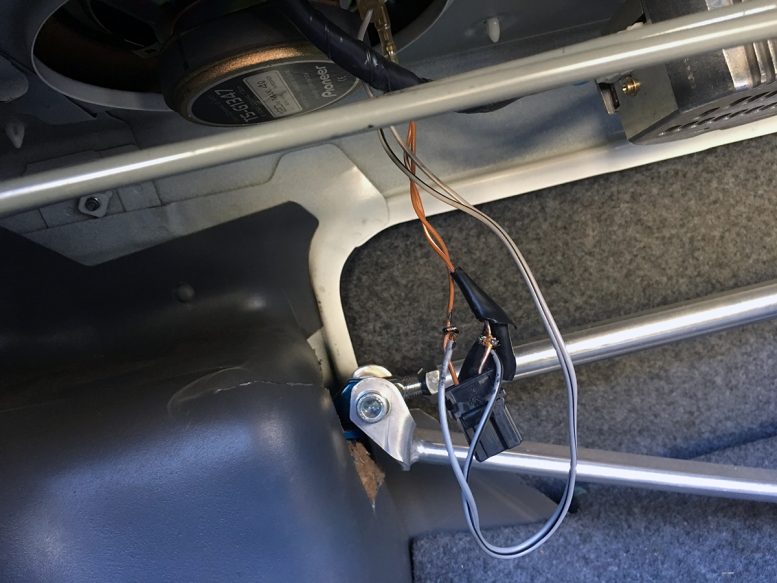 Again, I’m finding myself fix the previous owner’s shoddy electrical work. The electrical tape started to come off the solder connections, which inevitably caused the positive and negative wires to contact when in motion. I took the opportunity to clean up both sides. 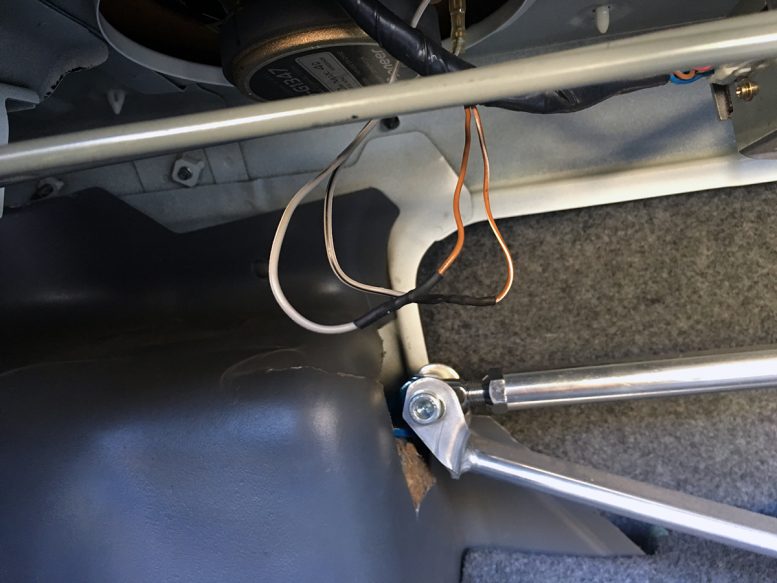 Next, I removed all of the old Gorilla lugnuts and their awful allen head keys in favor of the dominant Project Kics R40s, another one of my staple go-to’s over the years. 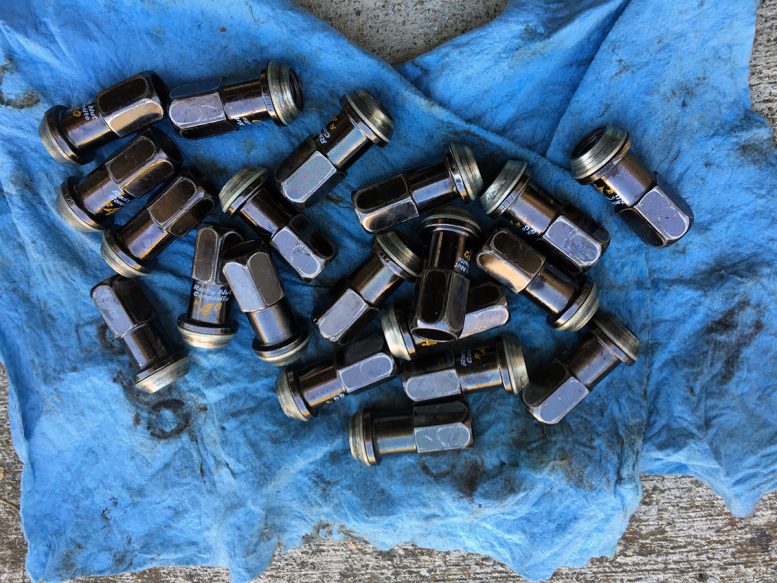 To wrap up the interior, I strategically picked and reinstalled 1 of the 3 Defi gauges – the boost one. I certainly didn’t need 3 massive 60mm gauges cluttering the top of the steering column, like before, but having a Defi boost gauge was nice. I still wanted to place it in a discreet location, and the best out-of-the-way spot I found was in this corner underneath the dashboard. 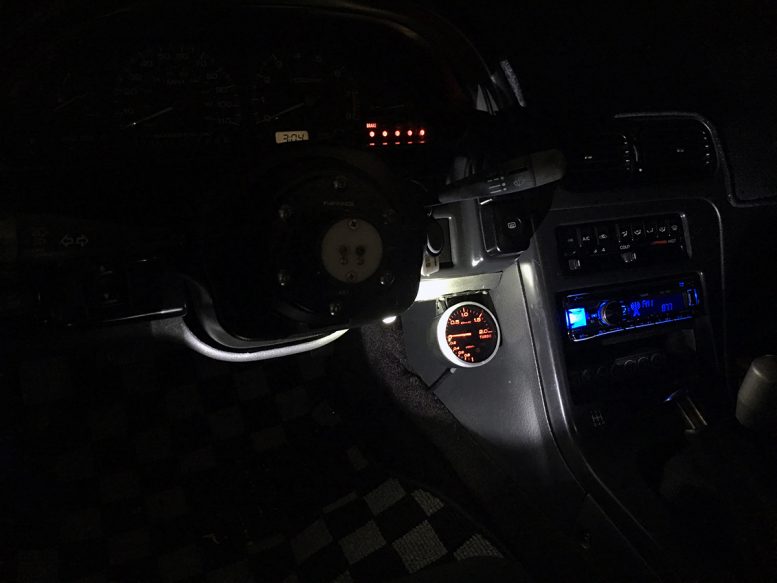 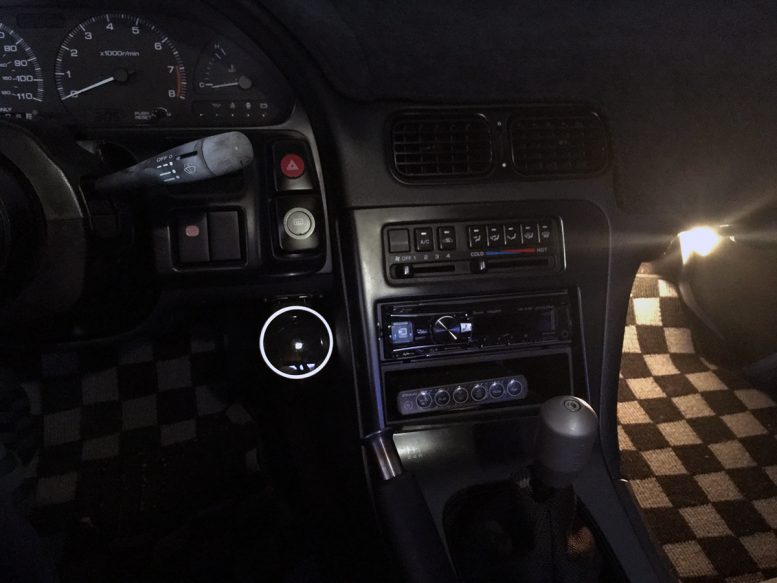 Although it may look like it would be in the way of my right leg when driving, it isn’t. I’ve had zero intrusion with it mounted there.

Earlier last month, around the time when I was purchasing the Tomei 2-Way LSD, I was conducting my research by calling Kaaz, its differential parent company. The advisor I spoke with ultimately recommended I try the Torco line of gear oil, and in the thicker 85W140 viscosity. Along with a bottle of friction modifier for the LSD, too, of course. Kaaz’s experience with this particular oil during their FormulaD endeavors was hard to deny. 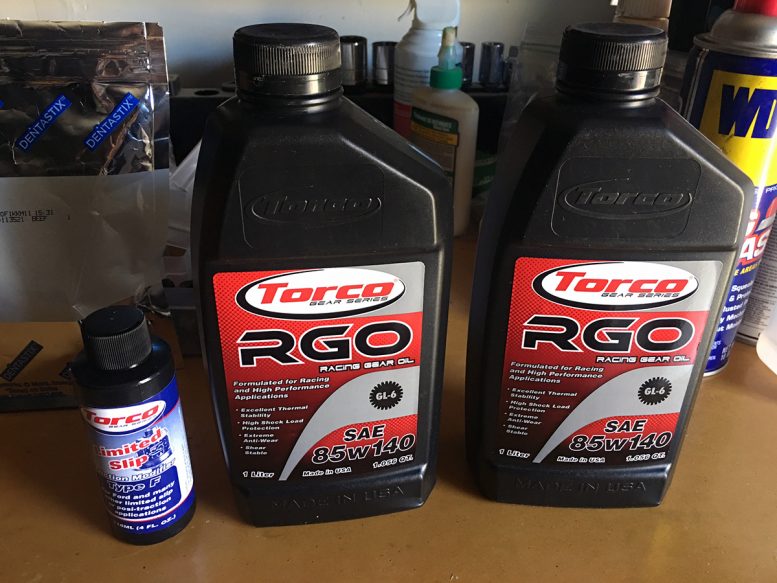 Aside from the fact that the LSD was only recently installed and the oil inside was still fresh, I wasn’t quite sure of the exact oil used and I wanted the confidence of running my preference. These days, I’m starting to think smarter. I could have put the car onto jackstands and crawled underneath myself to manually pump in the new differential oil… or I could just drive over to my local quick change place and have the good gentlemen there take care of it for me in less than 15 minutes, at a nominal fee. 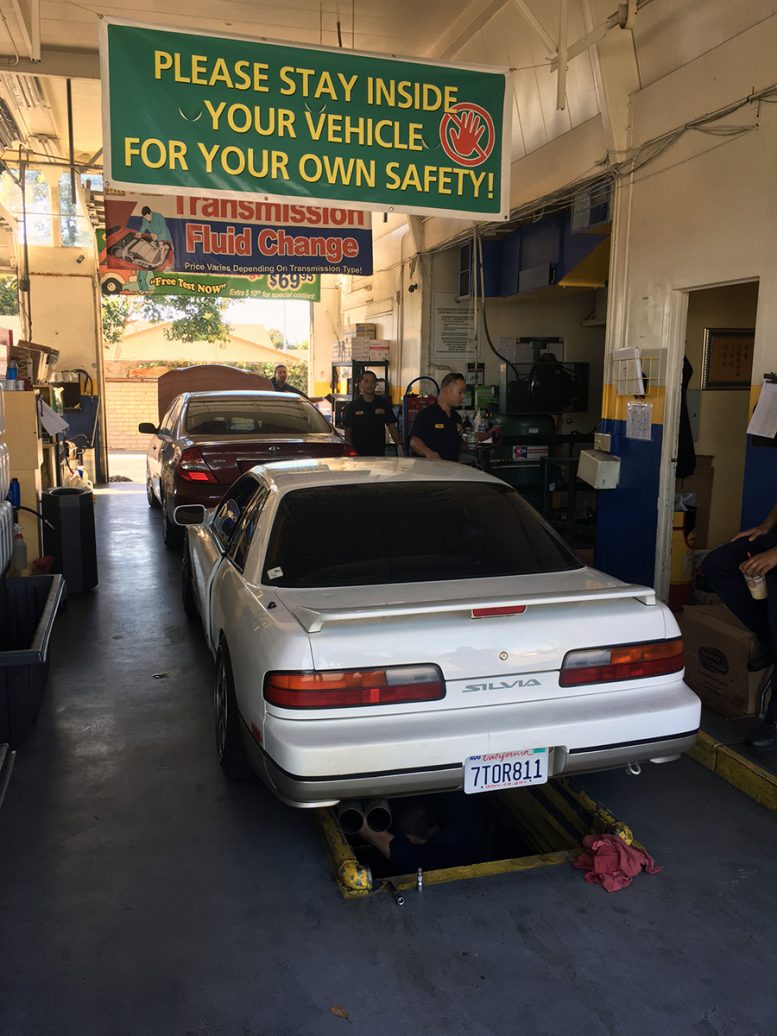 It was funny because 3 people working there owned or had owned a 240SX, and it was nice to chat with them about the venerable S-Chassis. Overall, while driving around and commuting, I’ve received a fair bit of attention with this car which is pleasantly amusing. From my standpoint, I see this as nothing more than a daily driver. 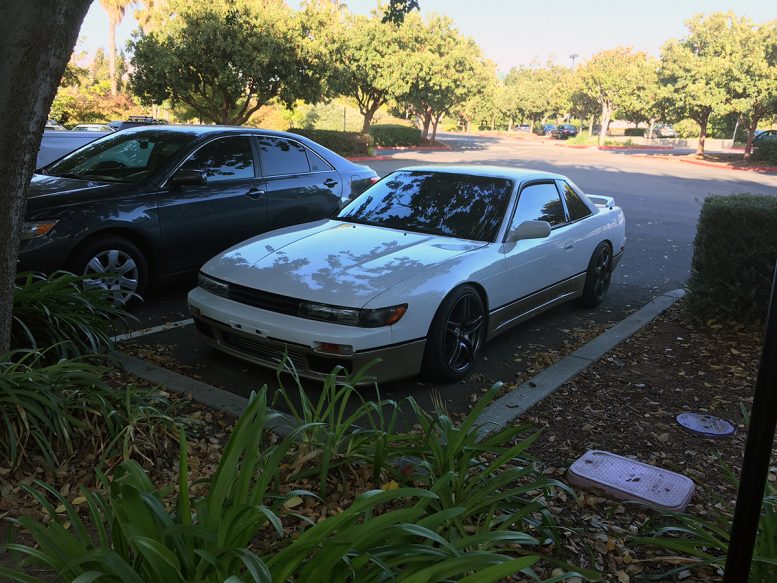 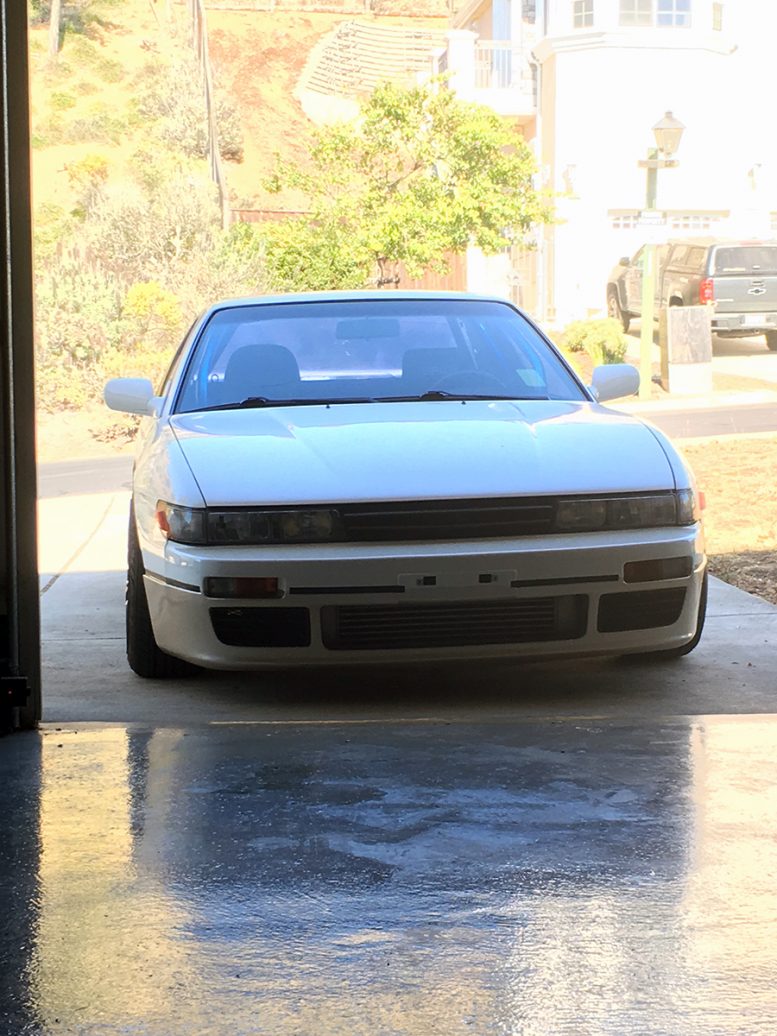 A significant amount of work has been invested into it already. So much for a “turnkey” car. There is still plenty more to do, but I think I’m going to slow down the pace now and just continue to drive it. The real fun should start when the rain season arrives this year.