A buddy of mine commented that I should remove the rear bumper for added swag points. I thought it was a cool idea to give the truck a bit of a “shakotan” style and would sophisticatedly accentuate the jankness. I decided to go through with it when I realized the inside of the rear bumper was starting to rust out.

With the rear bumper removed, it exposed the aftermarket rear tow hitch that the previous owner installed. Like the bumper, this tow hitch also had one foot in the grave due to rust. I’m all for wearing the jank life like a badge of honor and trumpeting its ideologies wherever I go, but there’s a line… and at the end of the day, I’m still a man with standards. I purchased a brand new Toyota tow hitch to revitalize the rear end. 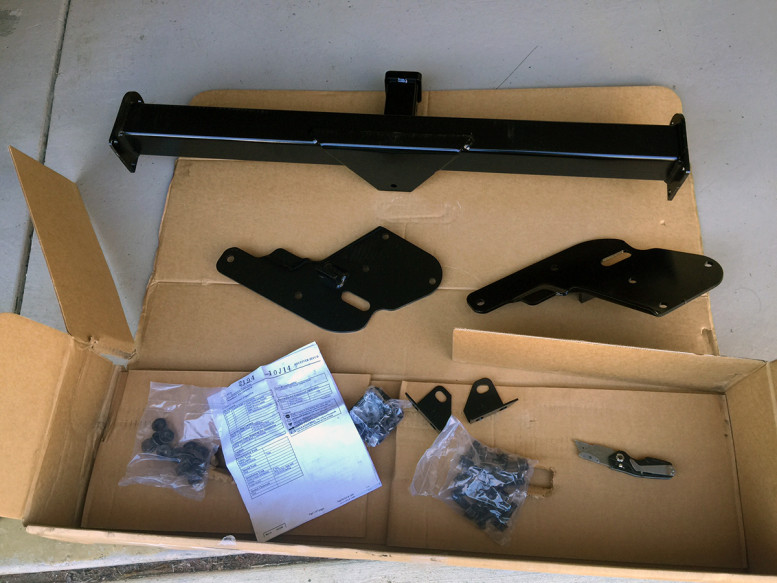 The hardest part of the install was removing the old tow hitch, since all of its bolts were stubborn and required coercive persuasion with an elongated breaker bar. Actually, I take that back. The hardest part of the install was not being able to actually finish the install because the brand new tow hitch from TOYOTA included the WRONG mounting bracket. There’s supposed to be a Left and Right bracket, but instead I received 2 Left side brackets… 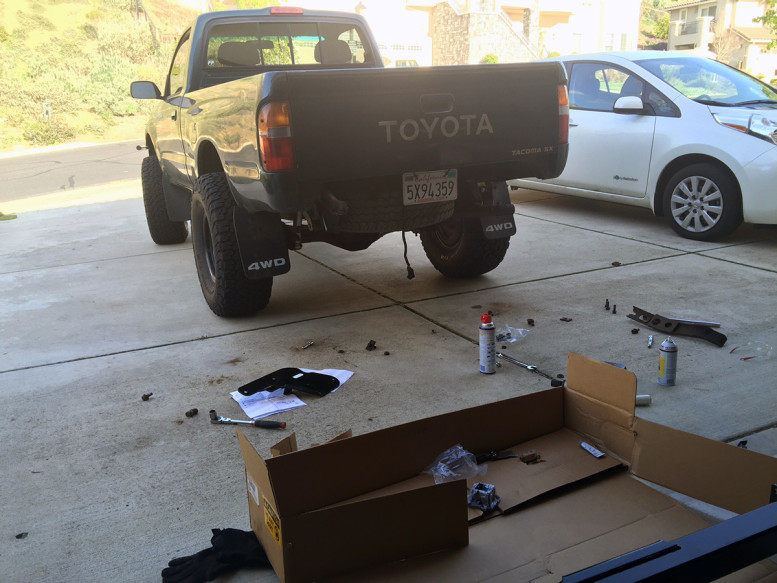 Going to have to chase down the right bracket and finish this up another time.

I’ve been investing continuous effort to get this truck up to par and truly road-worthy and eventually trail-worthy. Including having to replace nearly the entire A/C system and recharging it on 2 separate occasions. It’s almost there.