For the past year, I have been casually looking around for an E46 M3. The seed was first planted with a Want to Buy ad on the M3Forums. My requirements were strict and my intent vacillated as the months went by. I came to realize that finding the absolute exact car I was looking for may not have been feasible.

I inevitably relinquished to a more realistic approach and added more flexibility to my criteria. Suddenly, I shifted from interested to serious when I returned the Mitsubishi Evo X I was leasing. A year of searching with dozens of dead ends eventually led me to an obscure, bare-minimum ad on AutoTrader for a 2004 M3 with Vorsteiner CSL goodies.

The seller had a very selective tone about him and the sale almost fell through. I guess he had the initial impression that I was some kid just looking for a good deal. By one way or another, I ended up showing him my RX-7 to give myself more credibility. Interestingly enough, the deal was resurrected and on track after that. The seller was particular in nature and I could tell he really treasured the car. He only drove it a few thousand miles and garaged the remainder of the past 8 or so years of his ownership.

Since the car was located in Southern California, I coordinated the pickup around my Coachella 2015 trip. This was my first time going to Coachella and I arrived WAY too early on the first day. It was too hot, the sets were mediocre, and it was too hot. 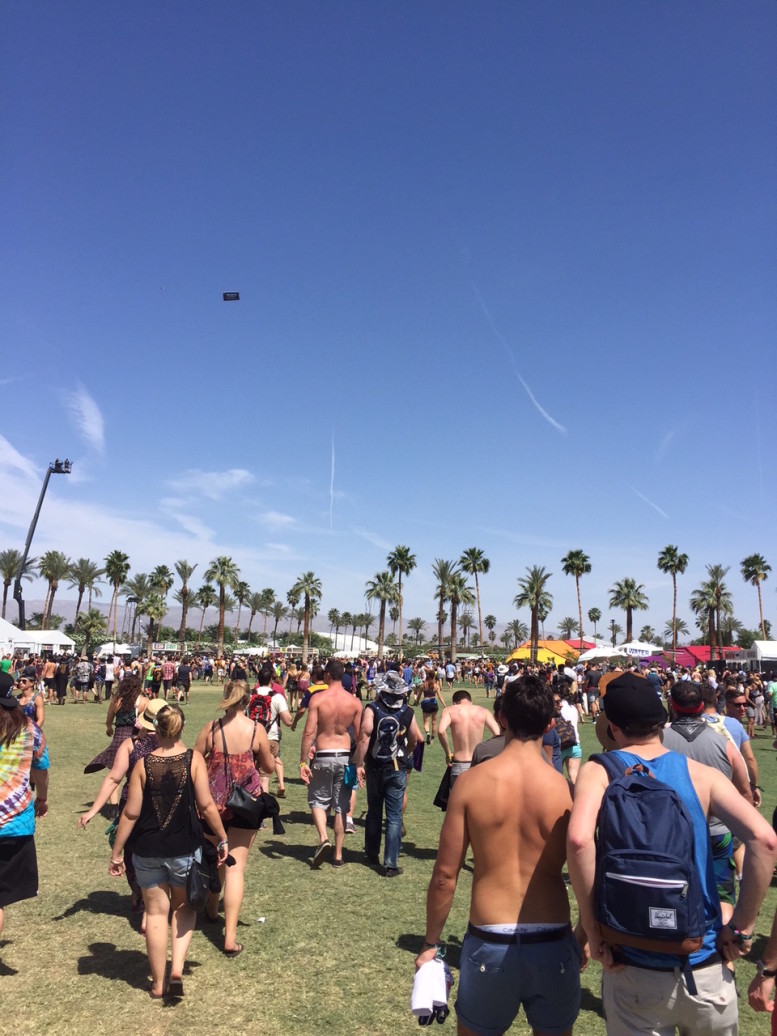 Go in the evenings. 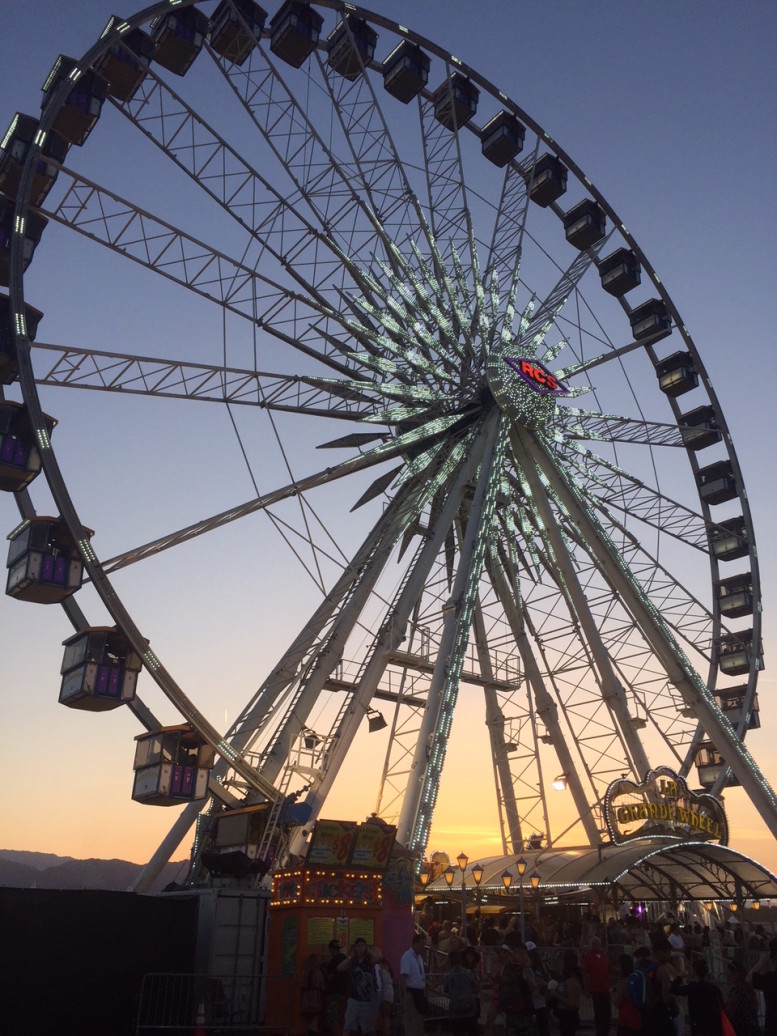 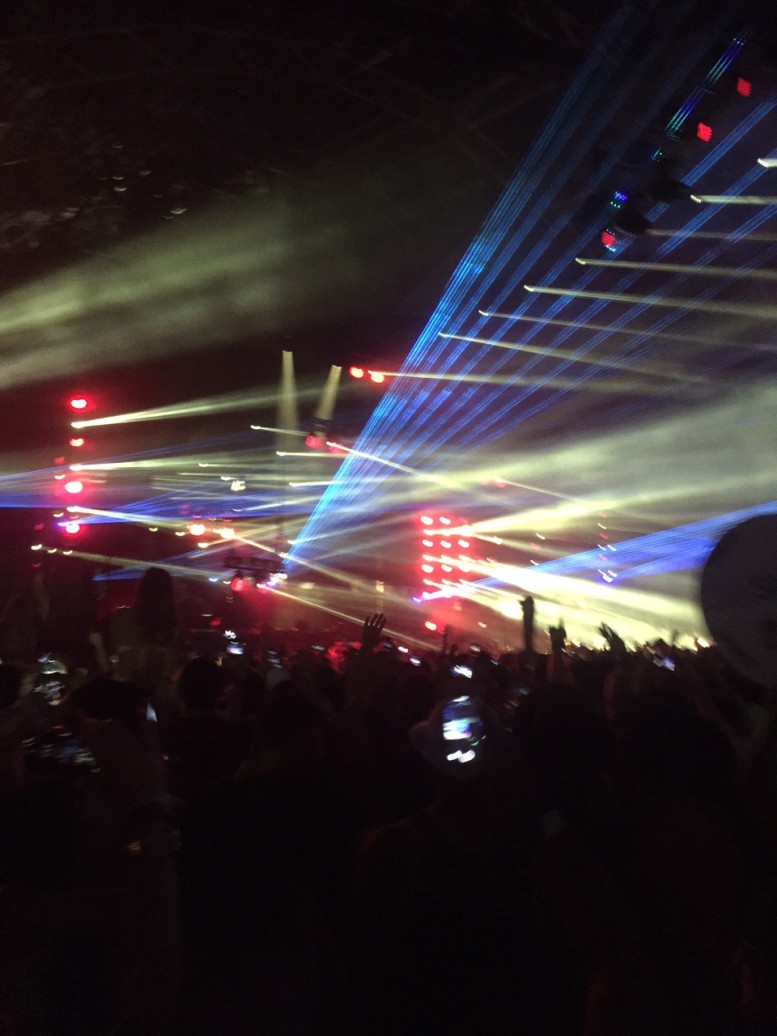 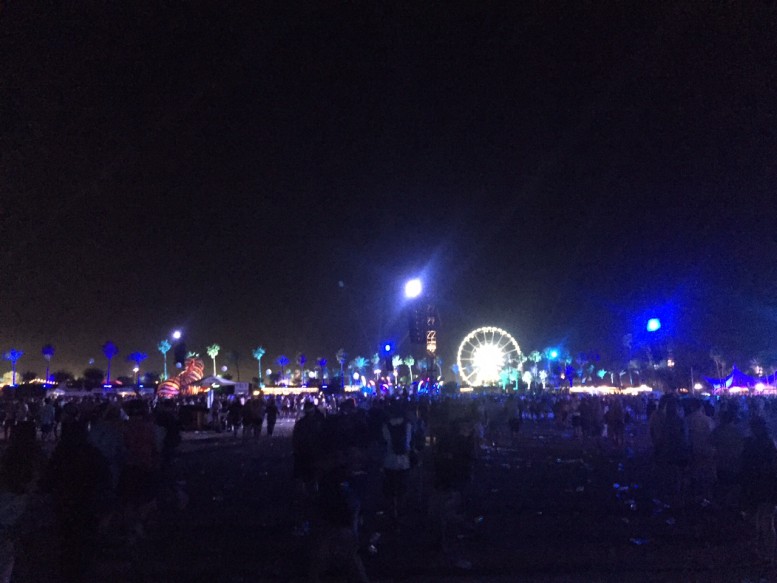 It was a cool experience but an exhausting one. I’m still debating if it’s worth going back to the next year.

Back on topic – I eventually met up with the seller and picked up the car. 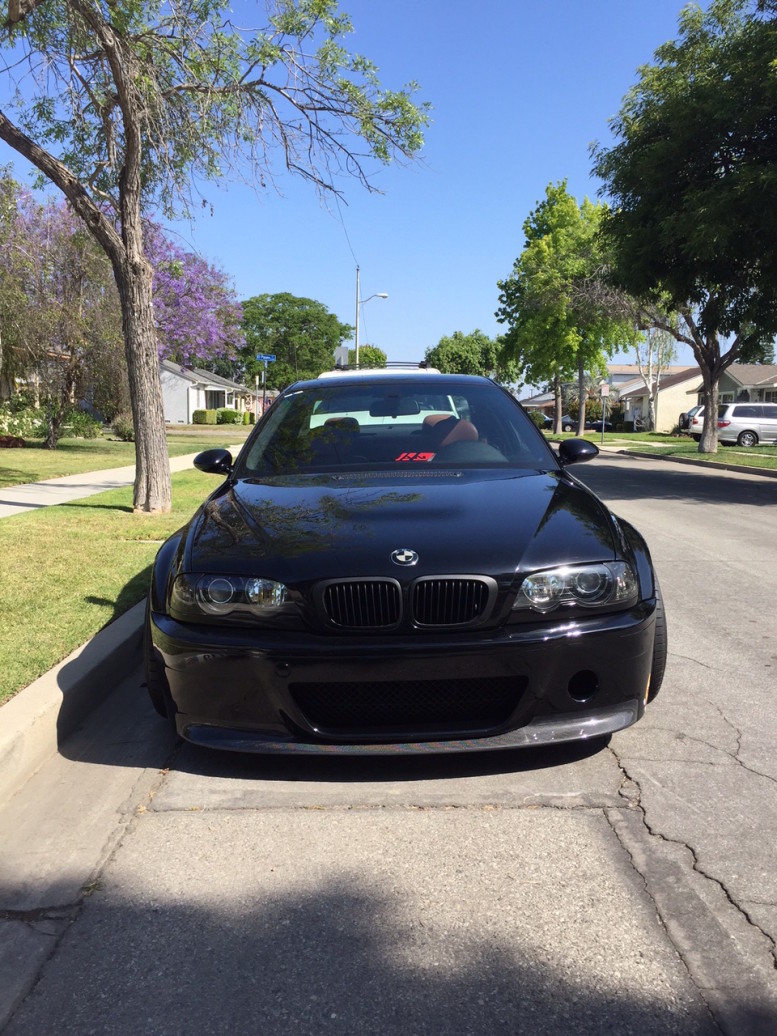 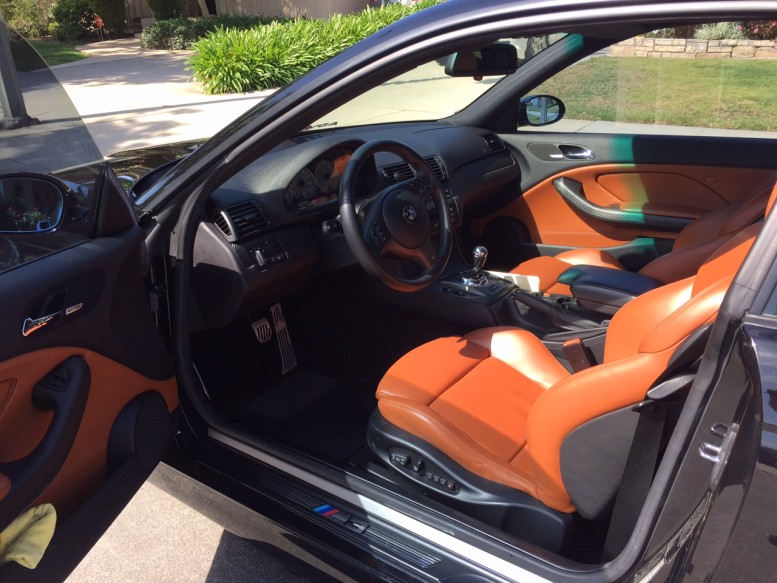 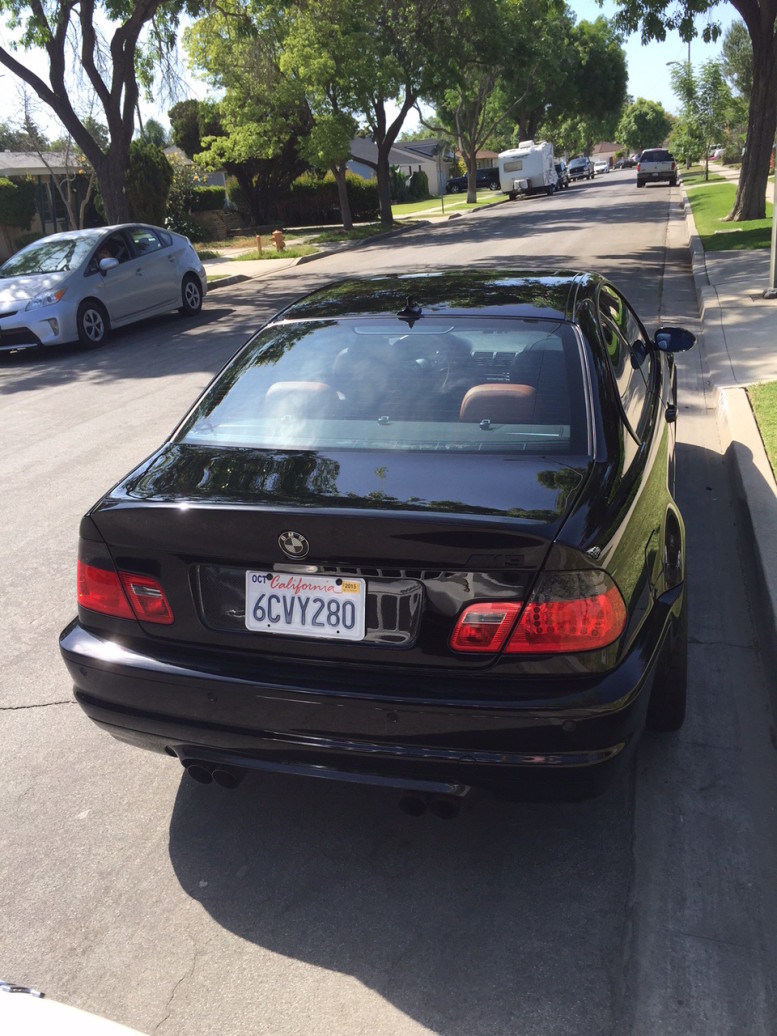 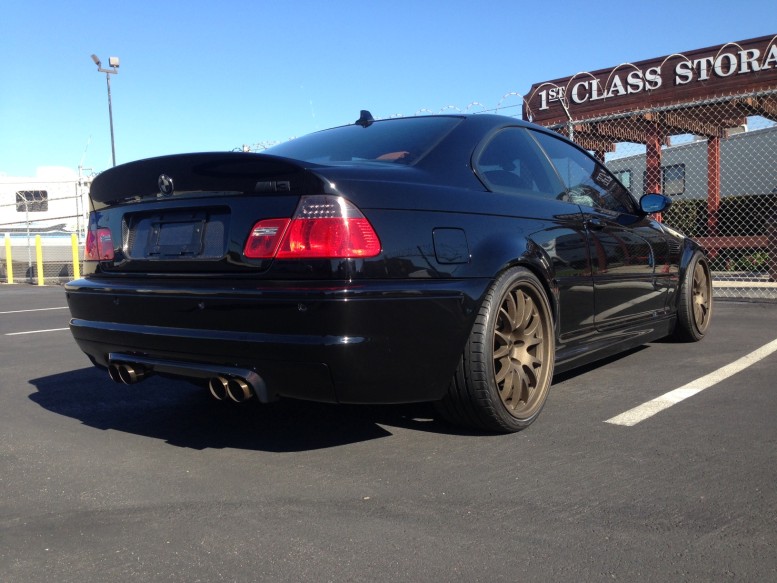 On top of the Vorsteiner CSL aero bits, the car came with a few other essential mods. A touch under 40k miles, Jet Black exterior, Cinnamon Brown interior, and SMG (more on this one later).

Out of all the cars available, there is a reason why I chose a 10 year old BMW. Just like the RX-7, the E46 M3 is another car that I gravitated back towards after trying it once. My dad owned one many years ago and I still remembered the way it drove. When I owned the 135i, I always noted to myself that I thought the M3 was still a better car.

I think that the E46 M3 will be one of the last of the “analog” BMWs. Plus, the S54 is a glorious engine. BMWs hit the right formula with naturally aspirated Inline-6s. I also wanted a car with better build quality. I hated the Evo X because of how unbelievably CHEAP it felt. The dash was literally a sheet of plastic. The first step in determining a car’s build quality is to feel how well the doors open and close. The M3’s doors shut convincingly, substantiating the superiority of German engineering.