The “Annitori RL” quickshifter kits are a new product from HM Racing, makers of arguably the best quickshifter in the world (the HM Plus). The Annitori RL lacks the advanced “race” features of its bigger brother, such as full adjustability and an LCD screen. Otherwise, the actual technology in the shifting is shared, utilizing a Strain Gauge design for the sensor (similar to what high-dollar MotoGP bikes employ as well).

Another trait of the Annitori RL kit is it’s completely standalone and is plug-and-play. To begin, it comes with a wire harness that piggy-backs into the sparkplug connections. I took off the tank fairing to get ready for the tedious job of pulling off the airbox, which is one way of reaching the sparkplugs… But removing the bottom bolt of the radiator and swinging it out of the way is a far easier approach to access the plugs. Which is what I did. 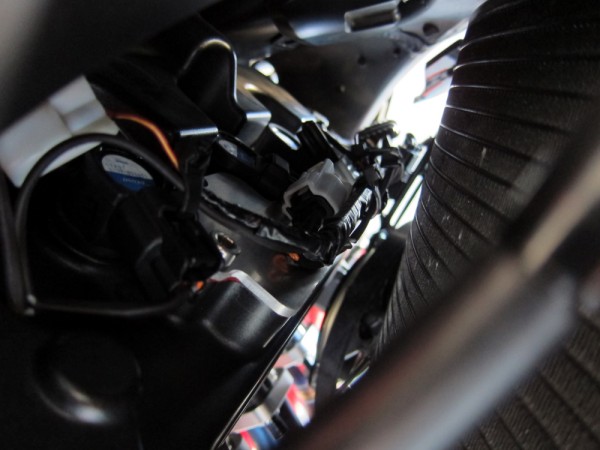 Then routed the rest of the cables by the clutch-side frame, under the tank, and under the seat. There is a ground wire that comes off the harness, which I attached to the midfairing bracket. I made sure to grind off the paint on both sides of the bracket to ensure a good ground connection. 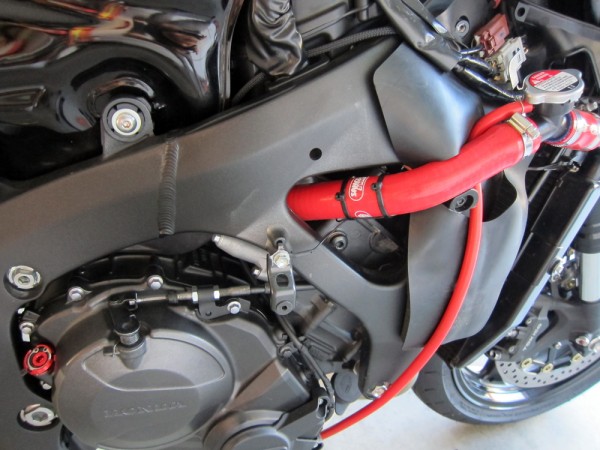 The red cylinder is the Intelligent Ignition Controller, the brain of the system. There are 3 levels of adjustment on it, I so far left it at Medium. 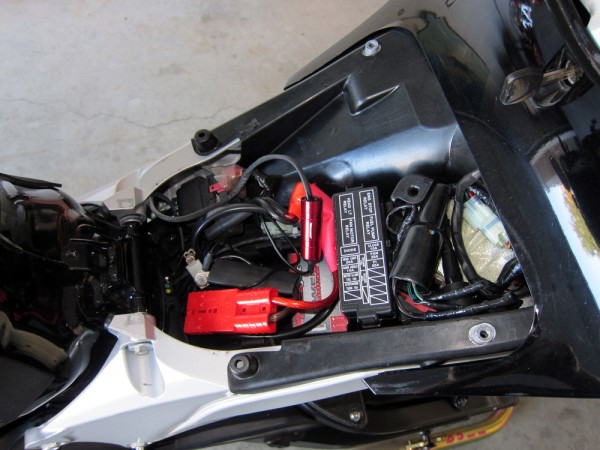 A wire then routes down towards the shifter to the business end where the sensor attaches to the shift rod. 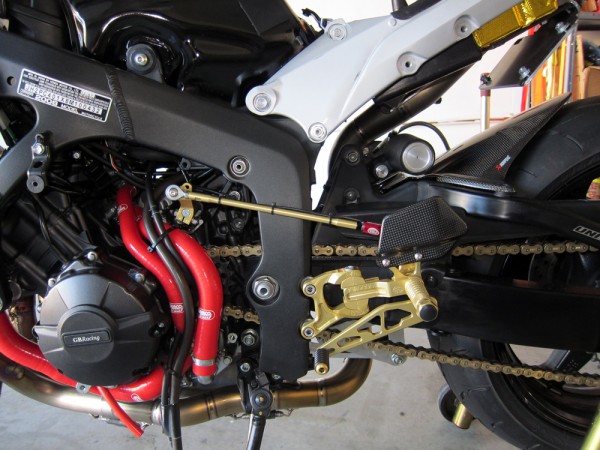 Installing a quickshifter may be a small detail, but people say once you try it, you can never go back. I tested out the shifting on the rear stand, but am waiting to give it a whirl on the streets tomorrow. Upshifting with the clutch can be a chore, especially when barreling down a straight at high RPM’s. I never was a huge fan of preloading the shifter and blipping off the gas to let the gear slip in. Using a quickshifter to quickly cut the ignition allowing you freely (clutch and throttle be damned) to bang away gears is such a superior solution, and makes full use of the sequential transmissions of bikes.

On a separate note, I recently picked up a Rizoma oil filler cap. A trick looking part, it’s all about the details. 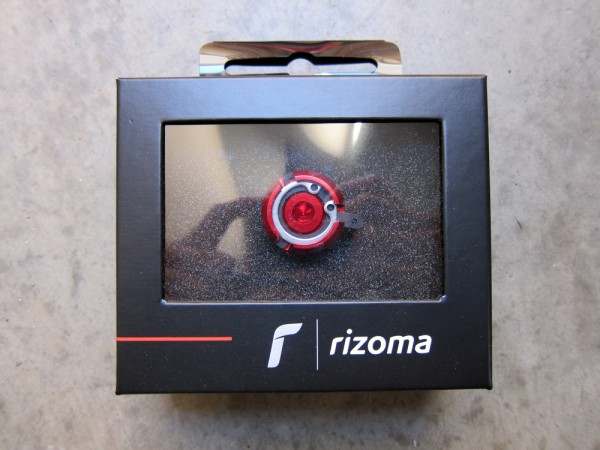 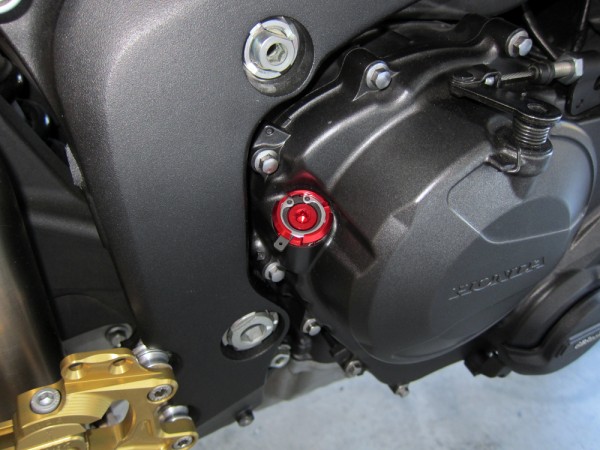 One thought on “Annitori RL Quickshifter”