I rolled with a buddy over to Coyote Point in San Mateo for some car event called “Hella Flush” 5 or 6 or whatever it’s at now. I don’t go to many car things nowadays because they’re all the same. Drive to a parking lot, walk around and look at cars – and that’s usually about as thick as the plot gets. Associatively, we probably stayed for 20 minutes max. Bumped into some people which was cool.

I didn’t really take many pictures, but here are a few of rides that I thought were worthwhile. 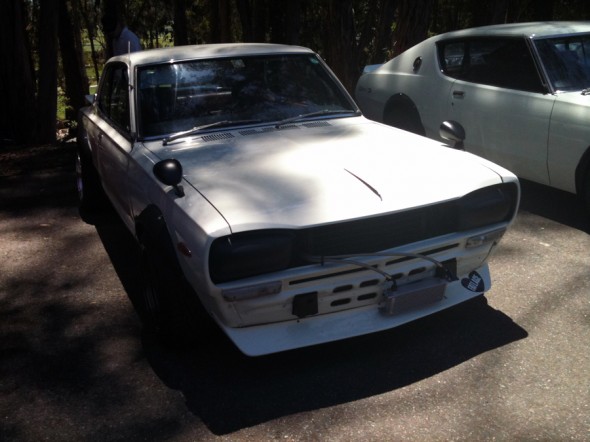 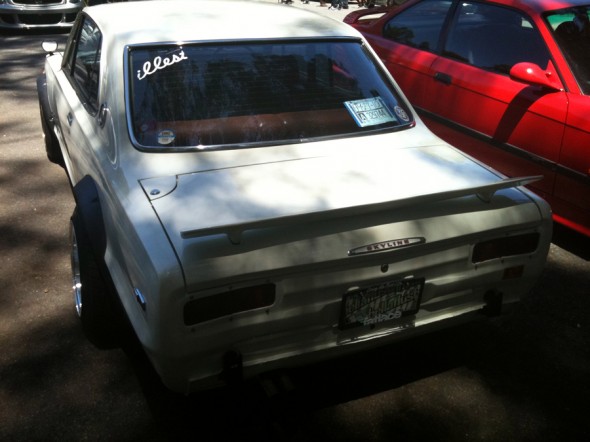 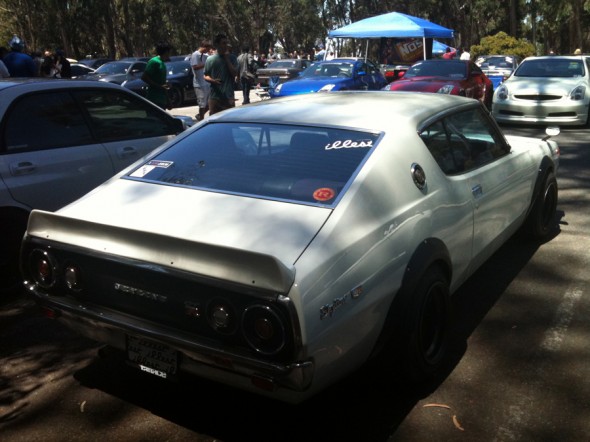 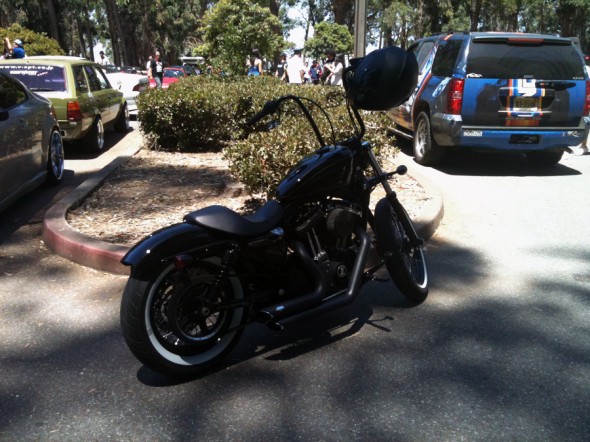 For lunch, I got this “Tan Tan” Ramen at some place on 3rd Street in San Mateo. I don’t really take pictures of food because I think it’s a bit weird, but I couldn’t help it this time. 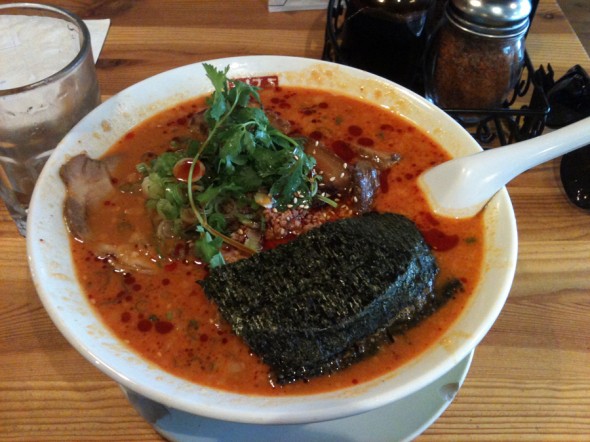 Later, I drove up north to look at a 2007 Honda CBR600RR that I’ve been waiting to see for almost 2 weeks. It’s a salvaged titled bike with fairing damage, which is a good candidate for a track bike. However, rarely do things of this nature unfold without other peculiarities. The bike turned out to have a gross misalignment with the front wheel. With the handlebars straight, the wheels were skewed a few inches off center. As far as I could tell, it might have just been damage to the triple clamp and bars… Then, when the guy brought out the pink slip, I found out the miles on it was higher than on the odometer. The cluster was changed out since the whole front of the bike slid into a pole. I decided that was too much and the bike was too rough for me, so I didn’t buy it. Hopefully I can find something that requires less work.

One thought on “Trendy JDM”